What Does a Menchies Frozen Yogurt Franchise Cost?

To buy a franchise with Menchies Frozen Yogurt, you'll need to have at least $100,000 in liquid capital and a minimum net worth of $350,000. Franchisees can expect to make a total investment of at least $330,000. They also offer financing via 3rd party as well as a discount for veterans (5% off the Franchising Fee). *

Facts about this franchise:

Are you searching for more information on a frozen yogurt franchise because you want to run your own business? Have you been looking for a new career path because you want to make a positive difference in the world? Menchie's Frozen Yogurt may be the right franchise for you. Menchie's is a self-serve frozen yogurt franchise that serves a delicious frozen dessert, but more importantly, we serve up smiles. The success of our business model is evidenced by our tremendous growth around the world and our numerous franchise industry awards. 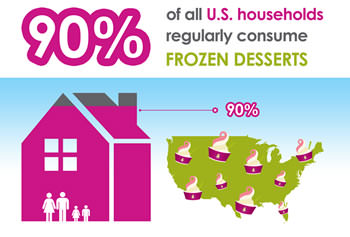 Menchie's started out as a single store in Southern California and has evolved into a global presence that is synonymous with good times. Children are drawn to our swirly, froyo-hatted mascot Menchie and his Sweet Friends, and families are attracted to the laid-back, relaxing and welcoming atmosphere.

The frozen yogurt industry is thriving — it's an $8 billion industry in the United States, and it's projected to continue growing. 90% of all U.S. households regularly consume frozen desserts. Why? Frozen desserts are an affordable luxury, and Menchie's, with its devotion to serving smiles and creating a positive guest experience, is an industry leader. We are the largest self-serve yogurt franchise in the world, and we continue to grow. Please click the research button below to learn more about our company and how you can become a Menchie's franchisee. We've been opening up stores across the country and around the world. We support our franchisees and provide them with the tools they need to be successful.

Franchise Owners Come From All Walks Of Life

Are you a good fit for Menchie’s? Our franchisees come from all sorts of backgrounds, from cops, engineers, stay-at-home moms and experienced franchise owners to neurologists, teachers, dentists and executives. There is no single background or education level which determines success.

Menchie’s franchise owners have a tendency to fall into the following categories:

Again, these are general groups of people we have attracted in the past. If you don’t fit one of these categories, we encourage you to still learn more.

The internal qualities of a Menchie’s franchisee:

How Do I Get Started?

Just fill out the form. A member of our franchise development team will get in touch with you quickly to have a conversation about how to get the ball rolling. We'll answer all your questions and hopefully help you get started on a great new adventure.

Whether you want to open one Menchie's or several, we'd love to have you join our smiling Menchie's family.

Whether you're looking to start your own business or join a nationally recognized brand, Delivery Developers has the solution Start your own customized delivery business today. Find out more about our official technolgoy… 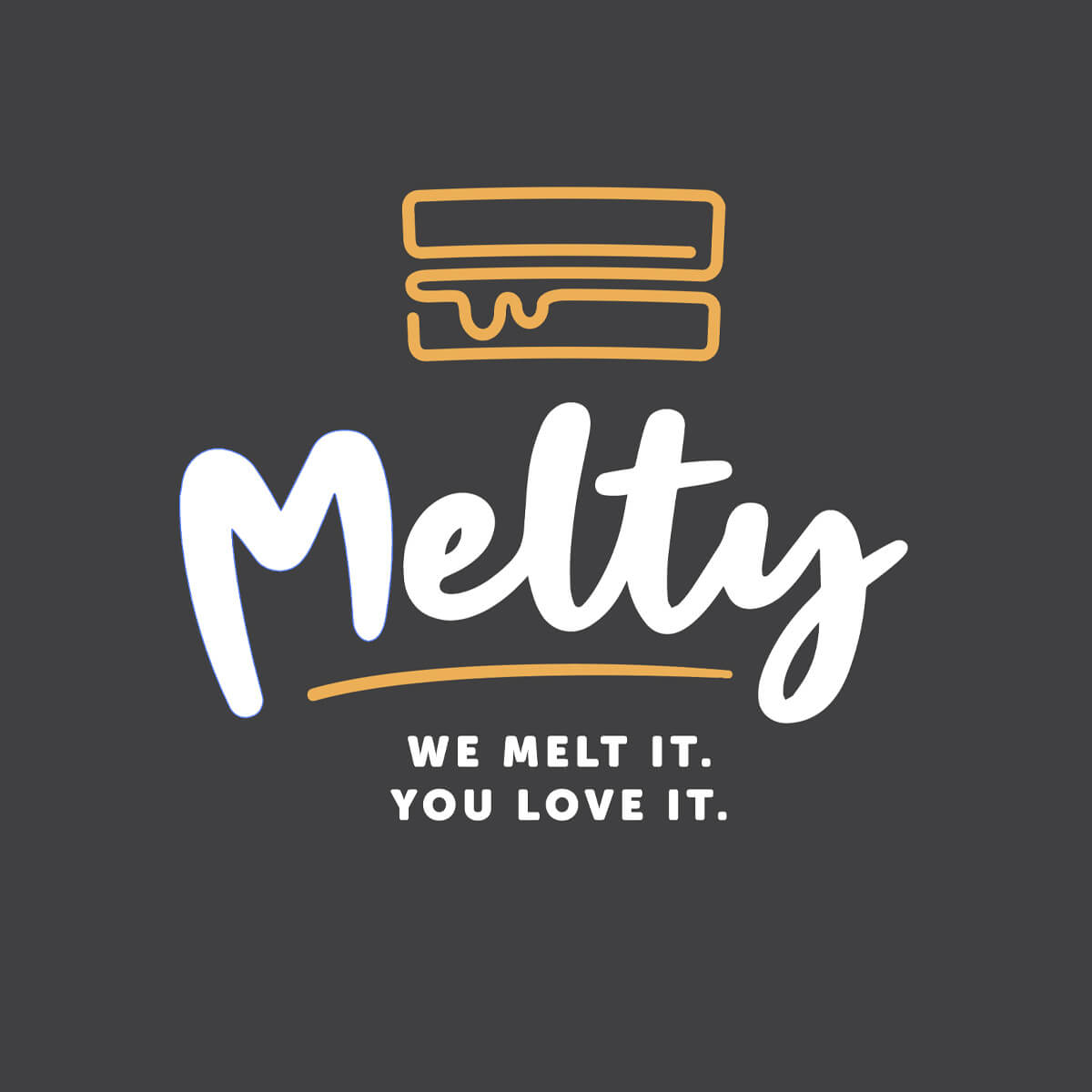 A world-class, beloved concept with brick-and-mortar and food truck opportunities for you to deliver delicious comfort food into customers hands quickly without ever sacrificing quality. With this innovative opportunity, you… 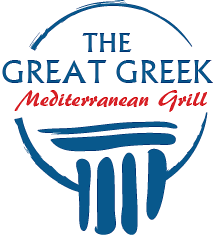 Are you craving a unique Fast-Casual franchise opportunity in the super-hot Mediterranean and Greek category? You arent alone. Your future customers are craving the very same thing Diners love the great taste and healthy… 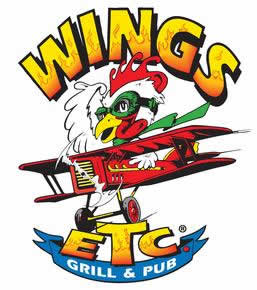 Wings Etc. is a sports-themed, family-friendly restaurant and pub with over 30 years of industry-leading experience. With a diverse menu featuring Award-Winning Jumbo Wings, Premium Burgers, Wraps, Salads, Cold Beers, and… 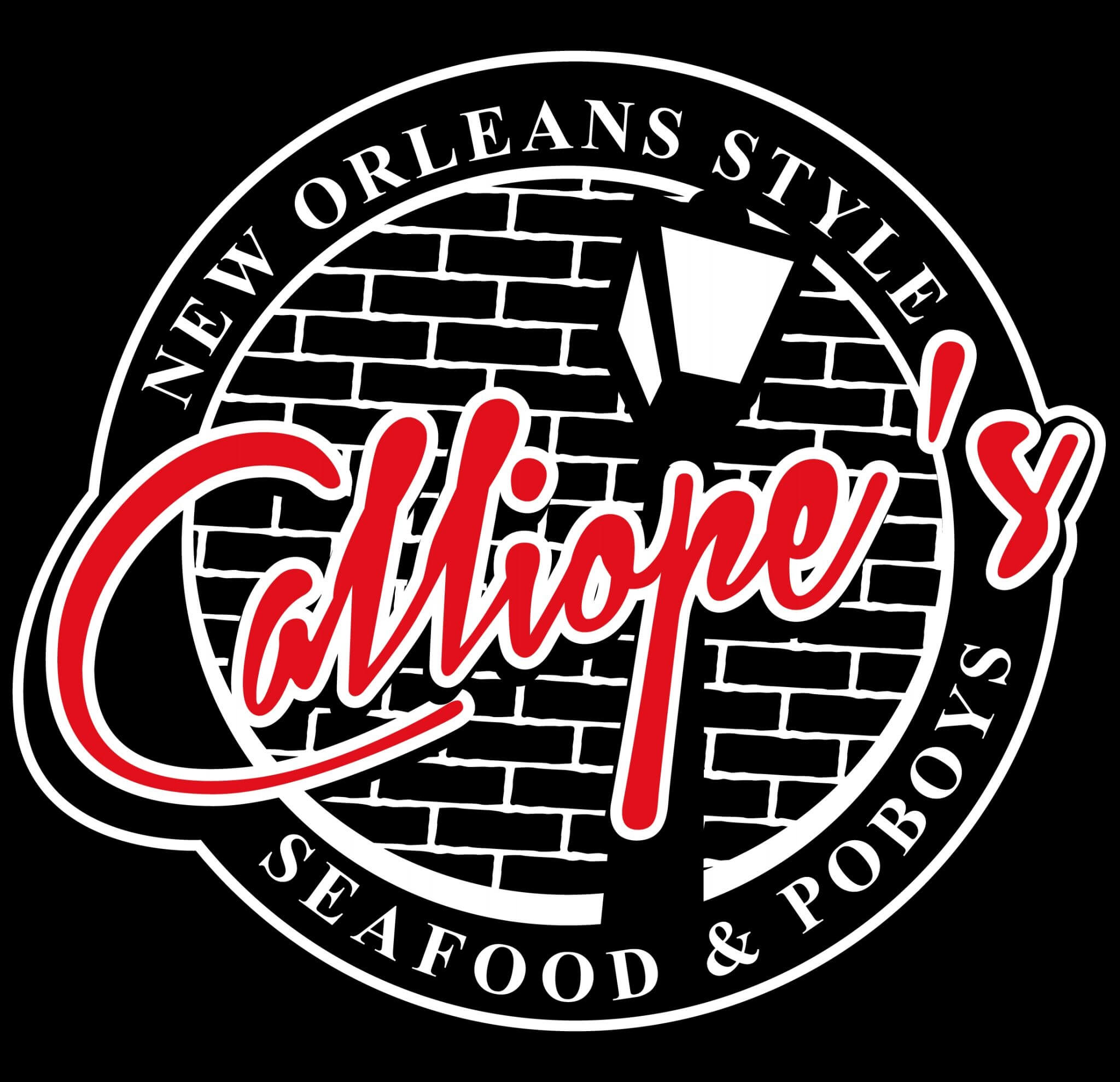 Own A Calliope's Poboys Franchise With roots deep in the soulful soil of South Louisiana and a love of sharing Cajun and New Orleans culture with our guests, Calliopes offers guests a taste of our beloved Louisiana home.…

Become a Wicked Lick Franchise Owner We make everything from scratch in small batches, freezing it immediately with liquid nitrogen. This process makes the ice cream very smooth and creamy, without the need for stabilizers or…

Mama's Meatball is an exciting opportunity for those looking to break into the food industry through authentic, Italian cuisine. Their family-oriented restaurants paired with unbeatable hospitality makes Mama's…

Are you passionate about owning your own business? Are you interested in giving people the choice to eat healthy? If the answer is yes, then you have found the right partner to build you a successful healthy vending business.…

Cru Hemp Lounge is the ultimate lifestyle lounge. Over ten years in business and rapidly expanding in markets all over the United States

A professional company with 23 years of experience offering investors an opportunity building a business in the expanding, worthwhile and respected space of health and wellness offerings. HealthyYOU Vendingblends an…

The secret to a great pizza, just like any great food, is all about the ingredients. Since 1964 Rosatis has delivered the very best in authentic Chicago pizza through our commitment to provide the very best in raw, authentic…