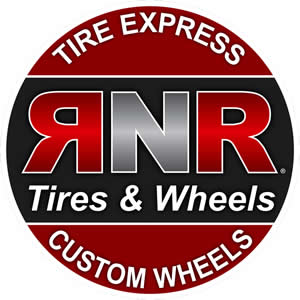 What Does a RNR Tire Express Franchise Cost?

Our franchise owners are happy, they’re making money and they’d do it all over again. In fact, our top performing stores generate average annual revenues of $1,809,389 with an average annual operating income of $448,651.

Larry Sutton, president and owner of RNR Tire Express & Custom Wheels, founded the company in 2000, and the first franchise opened in 2003. Today, RNR has 15 multi-unit franchisees with nearly 100 stores across 23 states. RNR has become the go-to place for quality tires and custom wheels with unique payment options including our Pay-As-You-Go! program.

“We found out early there was a real need for what we were trying to do,” said Larry. “Even before the doors opened to the first store in Tampa and the team was getting the store ready, potential customers were stopping by, peering through the windows and knocking on the door anxious to find out when we would open.”

When the store finally did open Larry described it like a rocket ship taking off and he knew immediately that he had found the right niche. “It was quite an eye-opening experience.”

“We have a really open ear to our franchisee’s concepts and ideas,” says Larry. “David Harrison, a multi-unit franchisee and our first area developer, suggested changing the brand name to focus on tires. Along with some other changes to the operating model, the Tire Express concept was rolled out about five years ago and has proven to be our most successful branding initiative. Had I not been open to listening to my franchisee, we may have missed out on a tremendous growth opportunity.”

If you love making money, filling a recession-resistant and underserved need in the marketplace, and working with people who are passionate about living life to its fullest, owning an RNR Tire Express & Custom Wheels franchise is for you.

*The figures reflect averages for the 20 top performing stores of the 55 stores (36%) reporting that opened in 2013 or prior and have been open at least 24 months as published in the Item 19 of our April 2016 Franchise Disclosure Document. These averages are based on a 52-week annual period from January 2, 2015 through December 31, 2015. Of the 20 stores, 9 (45%) had higher total revenue and 8 (40%) had higher operating income. A new franchise owner’s results may differ from the represented performance. There is no assurance you’ll do as well. If you rely upon our figures, you must accept the risk of not doing as well. 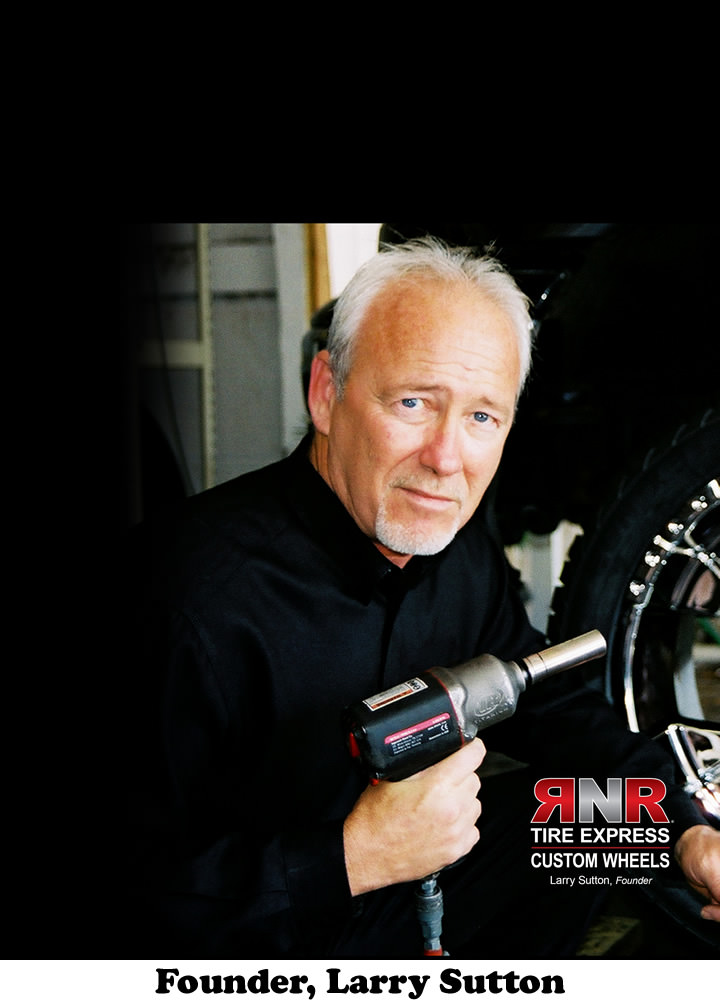 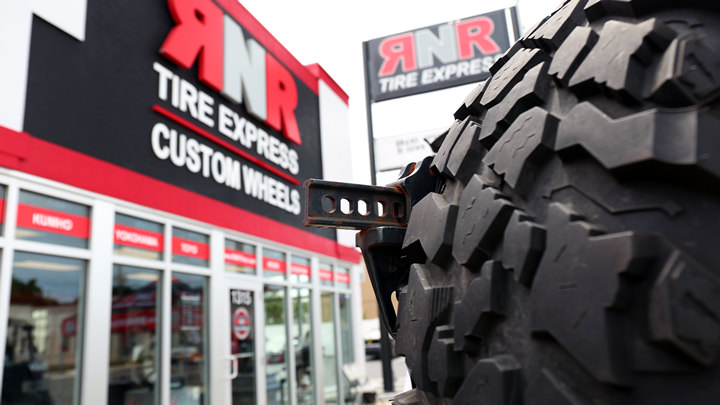 Interested parties should have at least $250,000 in liquid capital to invest.