What Does a Master Franchise Investments Opportunity Cost?

What Options are Available for Owners? 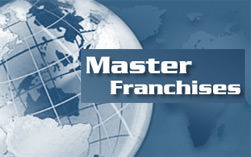 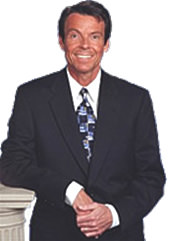 What is a Master Franchise?

Within the world of franchising, there exists a little-known opportunity that has created millionaires, known as a Master Franchise or Area Representative Franchise. It is simply owning the rights to a franchise territory. This territory can be a metropolitan area, an entire state or several states. The Master Franchisee assists the parent franchise company in the sales and development of the territory in exchange for a share in the royalty revenues and franchise fees from every unit in the territory. This amount is typically half of each.

Let's also assume that each unit in the territory has an average yearly gross sales volume of $1,000,000. Each unit would pay a royalty of 6% of their gross sales, which is $60,000 per year. The Master Franchisee would receive 50% of this amount which is $30,000 per unit per year.

How You Make Money

We will provide you with National Franchise Companies to represent and show you how to obtain hundreds of potential sales leads from qualified pre-screened individuals. You would introduce and explain to them the various available Master Franchise opportunities and then refer them to the parent Franchisor Company. If they purchase a Master Franchise you will receive a referral fee in the amount of 25% of the collected territory fee. Territory fees generally range from $75,000 to over $1,000,000.

We will also instruct you on how you can acquire Master Franchises without investing your own money.

How to Start You Own Master Franchise Brokerage Company 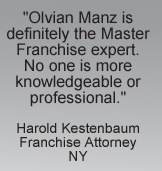 You can start a Master Franchise Brokerage business on a part or full time basis. It is very simple to learn and operate with no experience necessary. The majority of your business will be done by phone so you can work from your home or office.

For the minimal investment required of $90,000 owning a Master Franchise Brokerage Company can quickly become the most profitable business you may ever own.

Interested parties should have at least $90,000 in liquid capital to invest.