What Does a Anchor Bar® - Home of the Original Wing™ Franchise Cost?

The Anchor Bar created The Original Buffalo Wing in 1964 and now over 50 years later serves more than 70,000 pounds of chicken per month. Their bottled wing sauce now retails in over 5,000 supermarkets worldwide. The Anchor Bar is a landmark in Buffalo and a destination for Buffalo visitors every year. With several locations in the Buffalo area and more under development outside of New York, Anchor Bar is positioned to expand through franchising.

Franchisees opening a traditional location will need 4,000 to 6,000 square feet of space, will receive a protected territory and can open multiple locations if qualified. While restaurant experience is helpful it is not required as the training and ongoing support is very comprehensive.

In 1977, Stanley M. Makowski, Mayor of the city of Buffalo, proclaimed July 29 “Chicken Wing Day” in recognition of Frank and Teressa.

Of the many distinctive Awards earned by the Anchor Bar, two of the most noteworthy were bestowed in 2003.

In April 2003, the Anchor Bar was given the “James Beard Foundation Award”. This is given to restaurants “that have timeless appeal, beloved for quality food that reflect the history and character of the community. It is for an American classic.”

In May 2003, the Anchor Bar received the “Quality International Award” for its sauces. Presented with the prestigious gold medal, the Anchor Bar was judged the “Best of the Best” in a contest in which more then 1,000 sauces were entered. The judges were from the American Culinary and Tasting Institute. 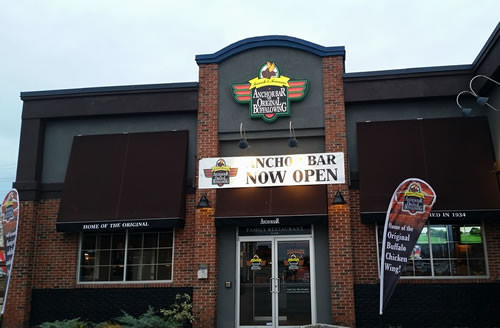 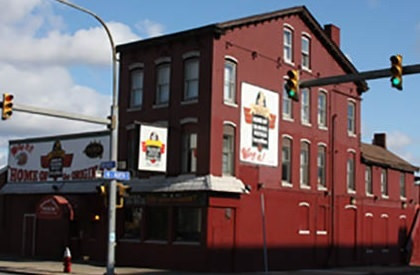 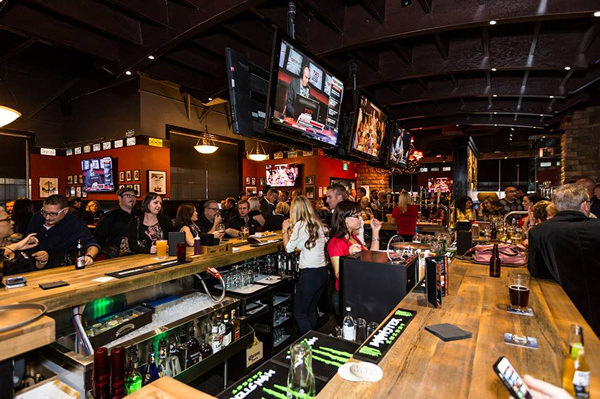 Interested parties should have at least $350,000 in liquid capital to invest.