What Does a GiGi's Cupcakes Franchise Cost?

Gigi’s offers a low-cost, low-risk and scalable bakery franchise that features gourmet cupcakes and bakery treats. Gigi’s Cupcakes has grown from a single store on Broadway near Nashville’s Music Row in 2008 to one of the most sought-after gourmet cupcake and bakery franchises in the country. With franchise locations across the U.S., our rapid growth and robust model elevates the business of celebrating life events into a great franchise opportunity with low occupancy and build-out costs.

Cupcakes have been an American mainstay for decades and an early episode of HBO’s Sex and the City propelled the gourmet cupcake to national popularity. Americans’ national obsession with cupcakes went on to spawn the Food Network show Cupcake Wars. Cupcakes are a major part of American culture, and there is unmet demand in communities across the country for a quality provider of gourmet cupcakes and other baked goods.

Topped with our signature swirl and backed by more than 300 proprietary recipes and flavors, a Gigi’s cupcake is a work of art. If you haven’t indulged in one of our cupcakes, you haven’t really had a gourmet cupcake. Our passionate franchisees make people smile, and our cupcakes are the talk of the room at any event.

Cupcakes are here to stay. There even is a National Cupcake Day, but for Gigi’s customers every day is a reason for celebration — with cupcakes.

In today’s fast paced world, people don’t have time to bake from scratch. They still want the celebratory feel that cakes bring, though, and our cupcake and bakery franchise offers the convenience, variety and individual portions that make cupcakes an easy choice.

Gigi’s rotates its menu seasonally, and its signature flavor names are delightfully creative. Although the convenient cupcake is our signature treat, we also offer a diverse menu designed to satisfy a variety of sweet-tooth cravings, such as mini-cupcakes, personal cheesecakes and fresh-baked cookies as well as coffees and tea in many locations. Gigi, alongside her culinary team of expert bakers and chefs culinary are constantly refining the menu.

How To Become A Gigi’s Cupcakes Franchise Owner

Gigi’s is an attractive franchise that offers significantly lower food and labor costs than traditional baked-goods franchises. We are poised for continued growth and still have many attractive territories available for single-unit operators, and area developers. We’ve grown from a single location to nearly 100 in less than ten years. How did we attain that?

Now is a great time to invest in a Gigi’s cupcake and bakery franchise. We have powerful national buying power — which lowers operating costs — and we’ve leveraged the latest technology to help streamline digital ordering which enables our franchisees to tap into the lucrative celebration business far beyond the four walls of their franchises. For anyone with a passion for making people smile and a love of gourmet cupcakes, Gigi’s is an amazing and affordable franchise opportunity. 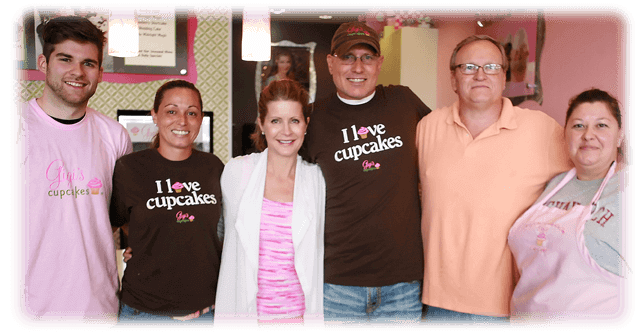 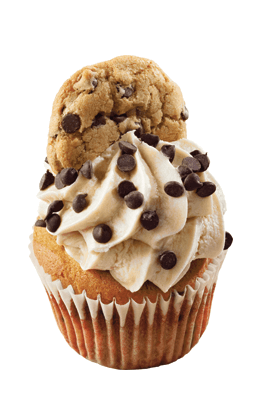 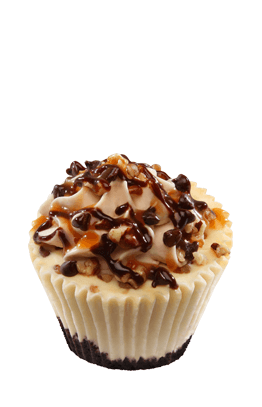 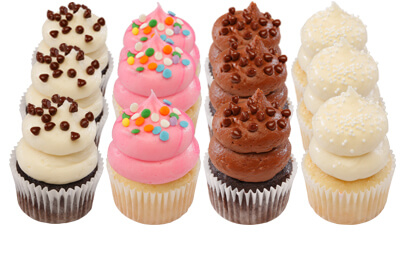 Interested parties should have at least $150,000 in liquid capital to invest.