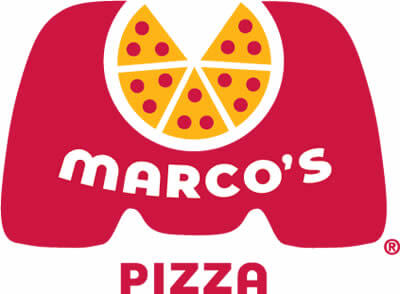 What Does a Marco's Pizza Franchise Franchise Cost?

Marco's is unique among the big five pizza franchises as it is the only chain started by a real Italian. We take great care to use only the freshest ingredients on our pizzas and we work hard to deliver out pizzas to your home in about half an hour.

Founded in Toledo, Ohio, in 1978 by Italian transplant Pasquale "Pat" Giammarco, Marco's has been a cult-favorite in the Midwest. When current CEO Jack Butorac took over in 2004, he set his sights on becoming the largest authentic pizza franchise in the world.

The milestone 1,000th location is projected to open in early 2020 and comes just one year after the brand celebrated its 40th anniversary, making it one of the nation’s fastest-growing pizza brands. The brand will close our 2019 with a total of 17 new locations, doubling its Puerto Rico footprint to a total of 34 locations on the island.

Marco’s will further its international growth, looking for partners in Costa Rica, Jamaica, Mexico, Puerto Rico and the Cayman Islands. Marco's is capturing the hearts of pizza lovers everywhere with its unwavering dedication to quality ingredients. Customers don't cut corners on quality in their kitchens, and we don't cut corners in ours. If it isn't something you'd serve to your own mother, it isn't something we want to serve to our customers.

Marco’s Pizza is the only major national pizza restaurant founded by a native Italian. The brand has found its niche by providing authentic Italian quality pizza; known for its fresh dough made daily on-site, with a proprietary cheese bland that is fresh, never-frozen, and a secret original pizza sauce recipe from its founder, Pat Giammarco.

Why Do Customers Love Marco's?

Marco's prides itself on product, service and image. Our teams make every pizza by hand every day. It's not a bargain pick-up pizza, but it's definitely an affordable family meal. Customers love the handmade crust, the flavorful sauce, the quality meats, cheeses and toppings that go on every pizza. They also love our delicious subs, salads, CheezyBread and Cinna Sqaures.

Now that you mention it, yes, we have won awards and acclaim for our outstanding business. Among the latest: 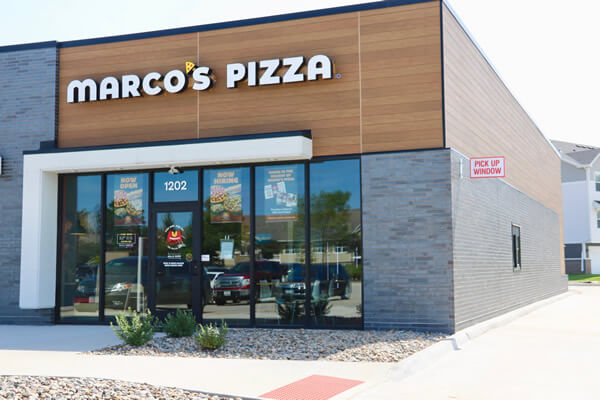 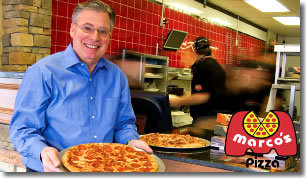 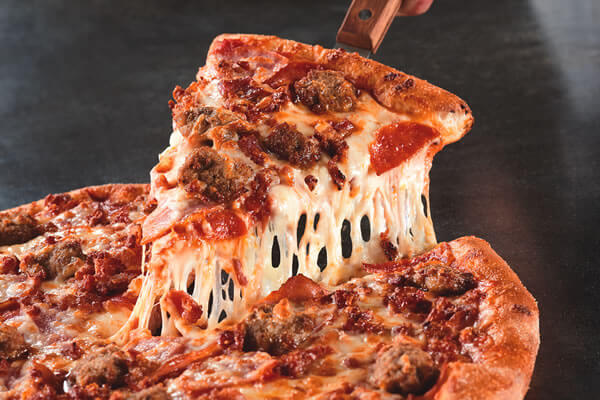 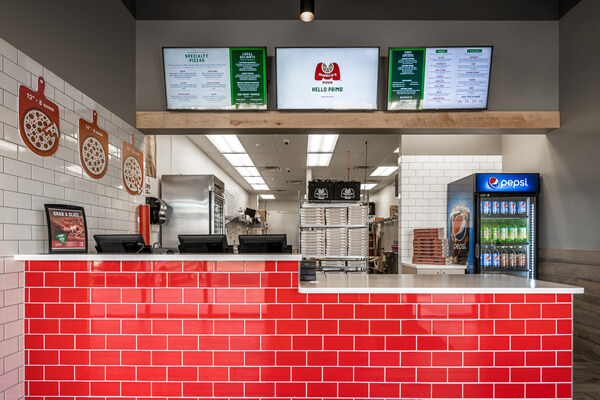 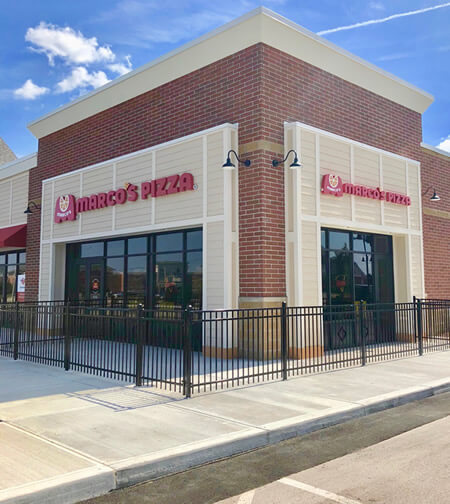