What Does a Skinial USA, LLC Franchise Cost in 2020?

What Options are Available for Skinial USA, LLC Franchisees? 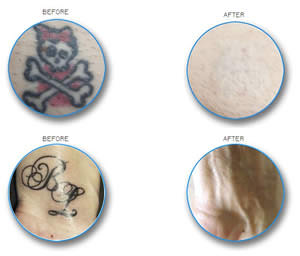 The fresh business approach of the Skinial concept of non-laser tattoo removal has many characteristics of a crisis-proof business opportunity in a gainful field of beauty and wellness. This specific market niche is growing steadily along with increasing number of people getting tattoos around the globe.

The Harris Poll, conducted in 2012, revealed that 21% of adults living in the United States have at least one tattoo and in the Western States this number is even higher at 26%. Therefore every fourth or fifth American adult has a tattoo and these numbers are constantly growing.

Another survey recently presented at the Annual Meeting of British Dermatologists, shows that nearly one third of people with tattoos are regretting getting them! It is a clear indication of the great potential this
new developing market offers. 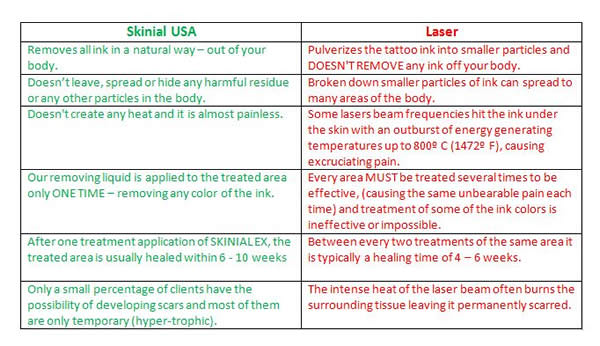 Who Is This Business Suited For?

The Skinial USA business concept is based on a proven franchise system. We intend to sell franchise licenses to individuals who want to own and operate their own vibrant business. Non-Laser Tattoo Removal is potentially suited for any entrepreneur who possesses necessary desire and passion. It does not require special skills, extensive schooling, unique talents or large investments. The Skinial business model is also designed as an economical opportunity, ideally to be run as a full-time, part-time, or as a valuable addition to the existing service.

The Skinial Franchise System has low franchise maintenance fees allowing our franchisees to retain most of their hard earned money from operating the business. The cost for a Skinial Franchise single location license is very affordable and comes with a 7 year renewable term, exclusive protected territory, full training, proprietary product, know-how and most of the necessary equipment.

Perhaps one of the most compelling reasons to own a Skinial Franchise is the lack of fierce and ever present competition. This is not another food place or hair salon among hundreds or thousands of similar places around. This is unique, natural, inceptive and genuine. Opening a new Skinial Studio is quick and easy. On average it takes less than two months to open.

If you are interested in becoming a Skinial Franchise owner, fill out the form today!

Interested parties should have at least $30,000 in liquid capital to invest.