Wings are big business in America. This popular appetizer and snack has taken the franchise world by storm, offering a variety of flavors to entice consumers, as well as the option of bone-in or boneless wings. What’s more, wings have moved beyond an appetizer and have turned into a main entrée item for many consumers, as well as a popular menu item for events and get-togethers. If you are intrigued by the potential offered in this type of restaurant franchise, then a wings franchise could be a great fit for your entrepreneurial skills.

64% of chicken wings served in restaurants in 2017 were bone-in.

At $881 million, chicken wings were the 3rd highest grossing cut in the fresh meat chicken category

From fast casual restaurants the focus on chicken wings, to sports bars that offer wings, as well as other menu items and drinks, there are a range of opportunities in the wing franchise category. If you are interested in owning your own wing franchise, it’s important to do your due diligence and determine which kind of wings establishment works best for you and your community to ensure you a solid return on your investment.

A wings franchise offers a great alternative to other bar/pub food options. What’s more the ability to adapt and customize flavors, from the traditional buffalo wings to more exotic choices like Asian- or Caribbean-inspired, make a wings franchise extremely versatile to suit the needs and tastes of a range of consumers. Like burgers or pizza, wings have become a beloved menu item in the eyes of Americans, one that is ripe with opportunity for the right person interested in owning their own business.

Slim pickings at the moment...

At this time, there are no opportunities available matching your search. 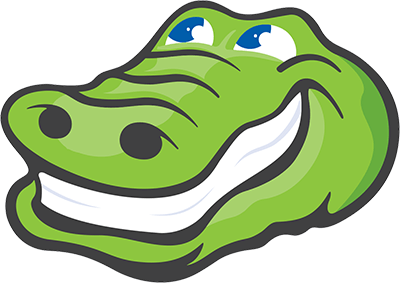 Chicken wings are so cherished by American’s that July 29th is official “National Chicken Wing Day,” and in Buffalo, NY, 80,000 Americans hit the streets to celebrate annually.

What’s more American than a hotdog? Chicken wings. The wing has become the second most popular meat dish, outpacing hot dogs by 65 percent, according to research. On Super Bowl Sunday alone, over 1.25 billion wings were enjoyed.

There is no denying that chicken wings have become a popular staple in homes and restaurants, but did you know that the average American eats 90 wings every year?

More Than “A Wing and a Prayer”

So, what does this mean? Many think it means that a “Wing Franchise” is a safe, secure, stable, profitable bet and probably will be for a very long time.

Buffalo Wild Wings, best known for its buffalo-style chicken wings, has grown from 773 locations in 2011 to the current total of 1,279 as of January 2022.