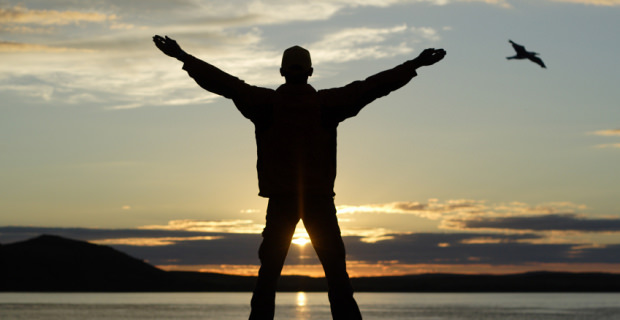 Awesome news coming out of Apple yesterday regarding pricing for desktop operating systems:

Amid a slew of incremental improvements to its iPad tablets and MacBook laptops, Apple today announced some landmark news about its oldest surviving operating system: It will not charge for the latest big upgrade, Mac OS X 10.9 Mavericks…

What’s the driver of this? Mobile! Think about how you use your mobile device and what you get with that device – an operating system that doesn’t cost you a penny, including upgrades to that OS.

It’s very interesting to see how companies like Apple, who once made about half of their revenue from the sell of their operating system, are changing that model. With such emphasis on the hardware and devices, it’s like a return to the dawn of the personal computing age:

Before the personal computer revolution of the late 1970s, operating systems were just one piece in a vertically integrated stack of technology, a stack that also also included hardware and support services.

Apple has, for a long time, provided a "vertical stack" – they made their own computers, with their own hardware, that would run it’s own OS. And yes, those operating systems had a cost to them built into the overall cost of the computer. But with the iPad and iPhone "all-in-one" price, they’re bringing that model over to the desktop world, including upgrades.

Now Microsoft is moving in that direction, though it will be a tougher road for them:

Microsoft is moving towards the vertical stack. It recently acquired phone maker Nokia and sells its own tablets. But this game of cross-subsidizing the operating system will be tougher for Microsoft, since the company is no Apple when it comes to hardware " and no Google when it comes to online services.

All in all, it’s a very interesting development.

How can this benefit businesses?

One scenario comes to mind. Several years ago I worked for a magazine and we handled our publication’s design in house. We had about 12 graphic artists all working on Macs. If they needed to upgrade their graphic design software (at the time, it was QuarkXPress), then they’d also have to upgrade their OS to whatever the latest version was in may cases (which was always something that frustrated me with regard to Apple in those days – zero backward compatibility). That would run up our expenses really quickly, as you can imagine. The idea now that OS upgrades will be free definitely benefits businesses of this type.

How about you? How do you see this news benefiting your business’ bottom line?