How Significant are Royalty Fees? 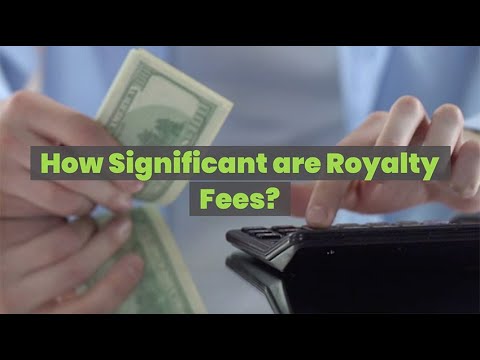 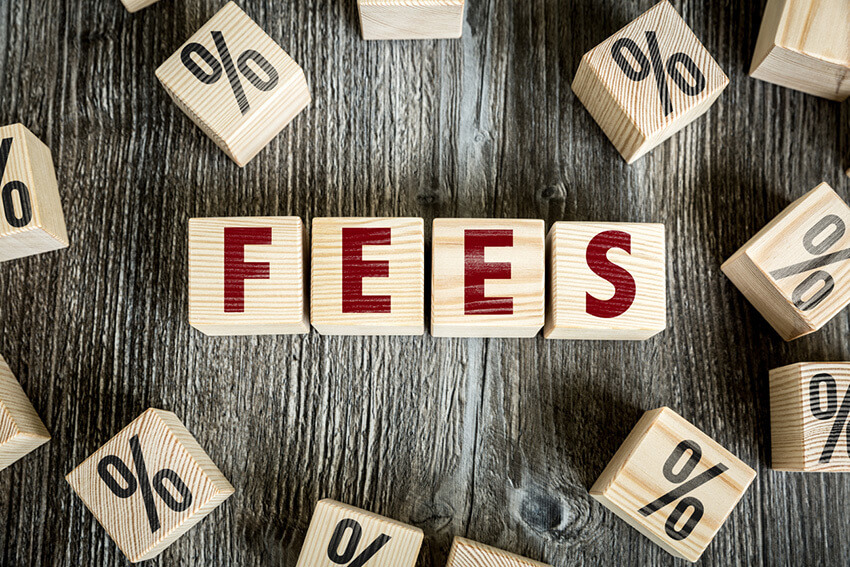 Most people who have a general knowledge about franchising know that every franchisor charges a royalty fee. A franchise owner is contractually obligated to pay the franchisor a portion of their sales over the life of the agreement. The payment is normally made on a weekly basis. However, there is a lot of confusion regarding the role of royalty in regard to franchisor and franchisee profitability.

The most common royalty format is percentage-based. It can be anywhere from one to 40 percent of the gross sales but is often in the 5 to 7.5 percent range. A percent-based royalty can be beneficial for the franchisee when they are first starting the business when their sales are low. In the long run, a percentage-based royalty structure gives both the franchisor and franchisee the common motivation to increase sales volumes.

Some franchises operate on a fixed-royalty basis in which the franchisee pays the same amount each month regardless of gross sales. As you can imagine, the advantages to this arrangement are inverse of a percentage-based structure and can be most beneficial over time as the franchisee sees greater sales figures.

The royalty fee can be found in Item 6 of the Franchise Disclosure Document and is a fixed, non-negotiable number. It may be possible that one franchisee would pay a lower royalty than another franchisee. This can happen over time as the franchise agreement changes. One franchisee may join a system when the royalty is 6 percent, and several years later the franchisor decides to increase the royalty to 7 percent to cover increased services. Only the new franchisees would pay the 7 percent while the previous franchisees would be grandfathered in at 6 percent. This grandfathering normally remains until a renewal or resale.

As a franchise coach, I work with prospects who tend to place excessive value on the franchise’s royalty fee. These individuals will look at the primary competitors in a marketplace, compare the royalties and quickly decide the one with the lowest royalty is the top choice giving them the best chance of increased profitability. This is overly simplistic and rarely leads to an educated decision. My advice is to think of royalty simply as a as a line item expense, the same as any costs such as labor, rent, marketing or utilities.

One must dig deeper into researching a franchise system to determine its predictability and profitability. It is more important to focus on the profits that you will be able to take home at the end of the day. In some cases, the better option would be to select the franchise with the higher royalty because of the exceptional value of the business operating system and overall strength of the system.

If a franchise has little to no royalty fees, it does not mean that your chance of success has increased. At the same time, one of the country’s largest and most successful franchisors has a 40 percent royalty and hundreds of exceptionally successful franchisees. While it is important to know a franchise’s royalty structure, it is also important to remember that it is only one part of the equation in determining the overall likelihood of success and profitability.

Always keep basic P&L economics in mind when conducting due diligence – if the franchisor can prove a higher royalty structure raises all boats and makes the entire system, and therefore, all franchisees, more profitable, that should be seen as a POSITIVE.