Although the Franchise Disclosure Document (FDD) is a uniform document providing information about a franchise organization, there are many aspects about owning and operating a franchise that vary from state to state. This can include taxes, real estate leasing prices, operational costs and local licensing agreements. 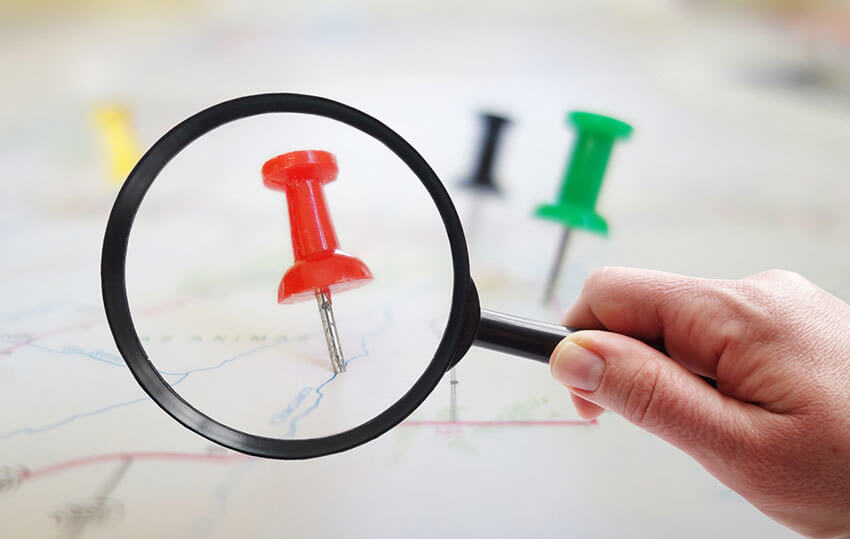 The first area of focus tends to be state franchise regulations. "The Franchise Rule", a federal regulation mandated by the FTC, is designed to create consistency and transparency. However, some states have created their own body of law in addition to federal law. There are 13 states in which the franchisor must register. These states often require the franchisor to draft an addendum to comply with the state regulations. Some of these states include California, New York, Virginia, Washington and Illinois, among others. The franchisee will be required to sign the state addendum if they are resident of that state.

Financial Factors Can Vary by Location

While some expenses such as franchise fees and royalties are fixed, other financial factors may vary depending on location. A primary example of this is the cost of build out and operations. Whether it is the cost of labor or the expense of the buildout of a location, that will differ based on the state in which it operates. The cost of doing business in New York City or Northern New Jersey will be higher than similar sized locations in the Midwest.

There does tend to be balance. Areas in which there are higher operating expenses tend to be able to charge a higher price for their product or service, and vice versa. The most notable example is California, where the cost of doing business is significantly higher than other states. Other states like Texas and Florida don’t have the same cost or complexity when it comes to labor and operations.

Be Aware of Varying Licensing Requirements

While state regulations are much more challenging for the franchisor, it is important that a franchise prospect knows the local business climate and regulations before purchasing a franchise.