BOULDER, CO  Doc Popcorn, a national snack franchisor, has announced the signing of their 100thfranchise agreement. The new agreement marks a company milestone for the rapidly growing business in a industry that does more than $1.7 billion in revenue. 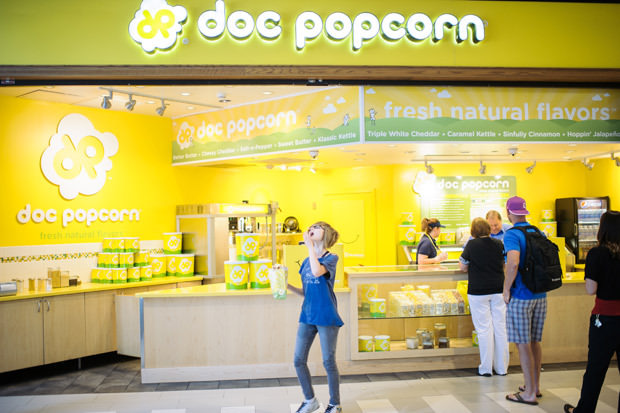 The 100th franchise agreement has been awarded to Dolphus and Alma Chancy in Calremore, Oklahoma. The Chancy's have worked in the manufacturing business for more than 25 years. The Chancy's agreement marks the first presence for Doc Popcorn in Oklahoma.

"When I was exploring new business opportunities, I came across Doc Popcorn and knew instantly this was exactly what I wanted to be doing for a living," said Dolphus Chancy. "The prospect of selling a better-for-you version of a product that everyone already loves excites me. It's fun, easy to do and is not a huge investment; how can you beat that?"

Doc Popcorn originally launched their franchise model in 2009 and has since opened more than 80 locations in 25 states, with 300 more in development. Because of this, Doc Popcorn is consistently recognized as one of the fastest growing snack franchises in the United States and the largest popcorn retailer in the world. In April of this year, Doc Popcorn awarded four multi-unit agreements that will make up a total of 20 additional locations throughout the United States.

"Like Starbucks did for coffee and Auntie Anne's did for pretzels, Doc Popcorn has taken an already-popular commodity and made it better and more accessible for consumers on-the-go," said Rob Israel, Doc Popcorn Founder. "Our all-natural fresh-popped flavors of popcorn, coupled with a low-cost of entry and simple business model is what's keeping Doc Popcorn in demand."

Doc Popcorn locations continue to 'pop up' all over the United States with the company's mobile units PopShop, PopKiosk, and PopCart. The company offers a variety of flavors, all made from natural ingredients, including sweet butter, cheesy cheddar, and hoppin' jalapeno. 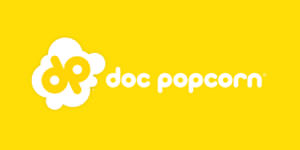 Doc Popcorn is the largest franchised retailer of popcorn on the planet. Doc Popcorn continues to innovate and transform the popcorn experience in high-traffic venues with its high-quality freshly-popped snack.