“Over the past 17 years, we have worked diligently to build a strong team and build our brand, and we’re thrilled to have Gigi join our leadership team,” said Falzarano. “Her business savvy and strong leadership skills combined with her wealth of knowledge in the business and early childhood education will allow for continued strategic growth, strengthen our position as an innovator and expand our reputation nationally.” 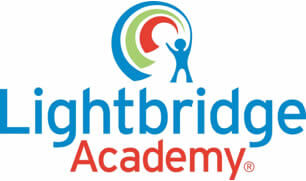 The Franchise Investment that Grows!If youre looking to make a difference in the world, in your town and in our future, Lightbridge Academy provides a way to do it, while owning a great business. Tap into this growing, $40...