Ram Jack Ranked as a Top 100 Franchise for Veterans

Ram Jack, one of the world's only foundation repair franchise, was recently named to the Top 100 Franchises for Veterans list put out by Franchise Business Review. The list includes those who actively recruit and support US military veteran franchise owners.

"It is an honor for Ram Jack to be ranked on a list of the nation's leading brands that make a mindful effort to support the troops and offer opportunities to America's veterans," said Randon Gregory, Ram Jack's Director of Franchise Development. "We are thankful for the service of our veterans and want to do our part any way we can to encourage them to find success in business ownership."

Ram Jack, founded in 1968, has more than 20 patented products, more than 50 locations, and is currently located in more than 35 US states, as well as international locations such as Canada, and Panama.  Ram Jack holds the title as being the only franchise-modeled business for foundation repair in the United States. 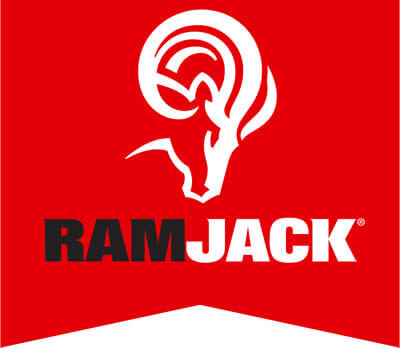 We are experts in the foundation industry, and as an owner of a Ram Jack franchise you will be part of an established international brand with over 40 years of foundation repair expertise. We provide peace of mind and exceed...