You Can’t Fake It: Online Reviews Gotta be Real! 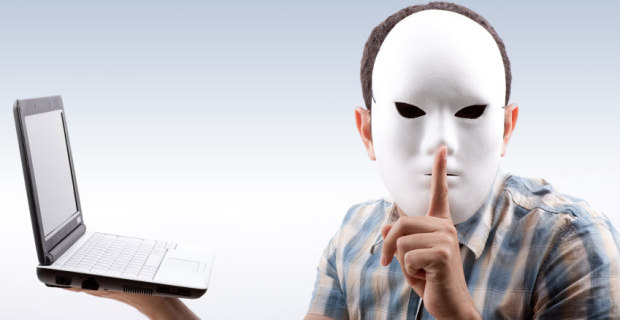 News flash – user reviews can make or break a business. Ninety seven percent of consumers search for businesses online, and 84 percent of smartphone users get busy after performing a local search, according to Marketing Exchange. So yeah, it’s kind of a big deal.

As a result, good reviews on grassroots sites like Yelp, Google and Citysearch literally translate into money. A 2011 study by Harvard Business School professor Michael Luca determined that a Yelp rating that increased by one star translated into a 5% to 9% revenue jump. Where there’s profit, there’s probably someone who’s trying to game the system.

This week, nineteen New York City firms were busted, caught red-handed making it up and fined a total of $350,000 for “Astroturfing,” or posting fake positive reviews on behalf of local businesses.

The yearlong probe uncovered less than shocking results. The investigation revealed that SEO companies used freelance writers from all over the world, such as the Philippines, Bangladesh, and Eastern Europe, paying peanuts, anywhere from $1 to $10 for each fake review. Shady, dude.

The companies are guilty of violating New York laws against false advertising and deceptive business practices.

Even though Yelp says it uses filters and algorithms to screen out fake reviews, computer whizzes know how to get around the barriers. It’s a matter of a quick search to find dozens of offers to write false positives. But you are not going to do that.

The reality is that you are going to have to do it the hard way. There are no shortcuts around great customer service. Hate to be the one to break the news, but you’re actually going to have to deliver a great product. Day in and day out, you will build trust through honest relationships and putting the customer first. The reviews you get will be really real, and you will look at the ones that suck as great feedback and opportunities to improve.