Franchise Growth Expected to Continue for 2019 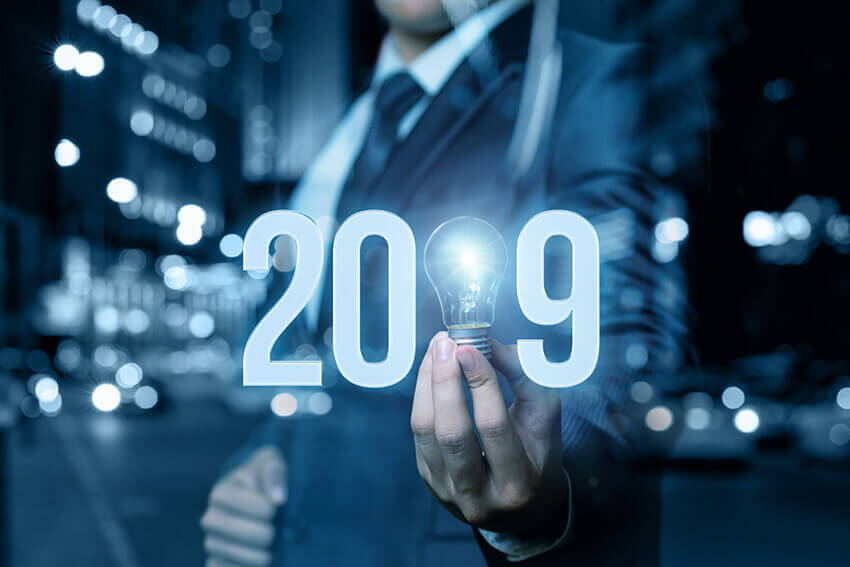 The first quarter of 2019 is now in the books and the momentum for franchise growth and prosperity has continued from last year. Several large franchise conventions have taken place over the first several months of the year, such as the International Franchise Association Conference and the Multi-Unit Franchising Conference, and the feeling among those who attended was very positive.

Last year, the IFA released its Franchise Business Economic Outlook. It projected a very optimistic forecast for 2018 in terms of economic stability, employment, and consumer spending habits. Each of those factors contributed to the success and growth in franchising in 2018. Although there will not be a separate report for 2019, we expect many of those trends to continue this year.

One reason for this growth is the Tax Cuts and Jobs Act, which among other things, reduces the corporate tax rate from 35 percent to 21 percent and provides an incentive for businesses to grow and invest in itself. This has proven to be very beneficial for business owners and we have seen its impact after more than a year into the TCJA.

We also continue to see a high level of consumer confidence, which leads to positive spending trends. Approximately 196,000 jobs were created in March 2019 and the unemployment rate for the month was 3.8 percent. That figure was just slightly above the 3.7 percent for several months last fall,

Among franchises, the industry that experienced the strongest growth in number of establishments and employment was in personal services. This segment includes services such as educational programs, health care, entertainment and health and beauty businesses. The IFA projected a 3.0 percent increase in franchise establishments in this field in 2018, along with a 5.0 percent increase in number of employees.

Quick service restaurants rank just behind personal service businesses in increases in number of establishments and employees. The growth in QSRs and personal services in both areas can be traced to an increased consumer demand for these services as a result of greater economic security and discretionary spending.

In my role as a franchise coach I work with people who want to know about franchising, what is the best fit for them and if they have an opportunity to succeed as an owner. There are obviously many factors that will determine the success of a franchise, but the projections from the IFA and current economic climate is very encouraging. This is a good time for small business and many of those positive trends are expected to continue throughout 2019.