What Franchisees Need to Know About the International Franchise Association 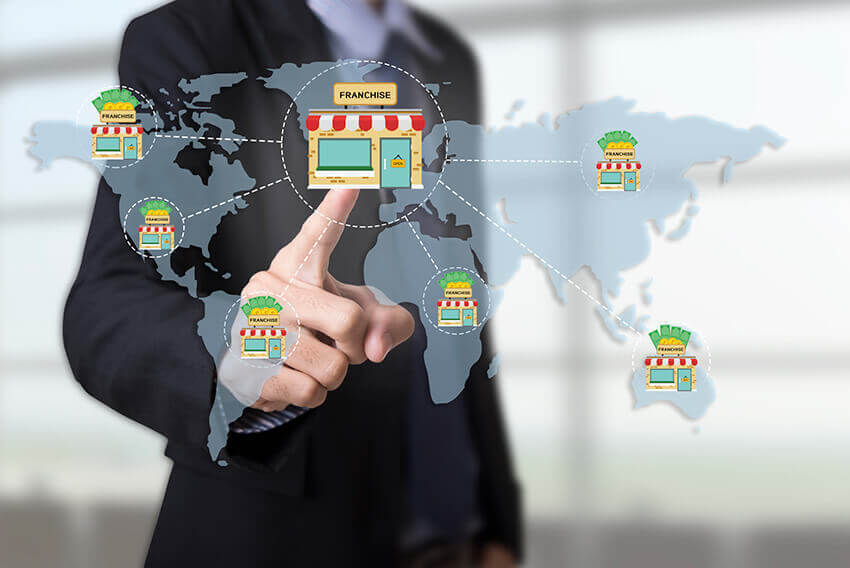 Are you familiar with the International Franchise Association (IFA)? Franchisees that haven’t heard of the organization before may wonder what kinds of resources the association offers their franchises. There’s a lot a franchisee can discover inside this hub, which represents thousands of franchise brands. If it’s your first time visiting the website, or learning about what they do, let’s take a look at what you’ll find at the IFA.

What Does the International Franchise Association Do?

Before we can explore the IFA’s website, it’s important to understand their mission and purpose. The IFA prides itself on representing excellence in the advocacy and education of those in the franchise field.

The International Franchise Association got its start in 1960, starting off with a simple goal. The organization wanted to serve the national franchising community. In the decades that followed, the IFA grew substantially. Their national resource turned global, but the IFA’s mission statement never changed as the organization grew. Then and now, their mission is committed to protecting, enhancing, and promoting franchising. The IFA also has a vision statement where they pledge to be the preeminent voice and leader for global franchising.

Alongside a clear mission and vision statement, the IFA also follows a code of ethics. Under the code, the IFA is able to establish a framework that allows for best practices in their franchise relationships with IFA members. The relationships the IFA form with franchises are rooted in trust, truth, and honesty on behalf of both parties.

Who Can Become an IFA Member?

Members of the IFA may be franchisors, franchisees, and suppliers. Let’s learn more about membership benefits for each individual.

How Else May Franchises Benefit from the IFA?

Not yet a member of the IFA? You can still explore incredible benefits from their organization just by visiting their website. Get in the loop with these cool resources!

Now that you know what the IFA does, what it takes to become a member, and how they support entrepreneurs and their franchises, take action! Get involved with the International Franchise Association today and join the network that helps set your franchise up for success.