NLRB: McDonald’ Should be Held Liable for Unfair Labor Practices of Franchisees 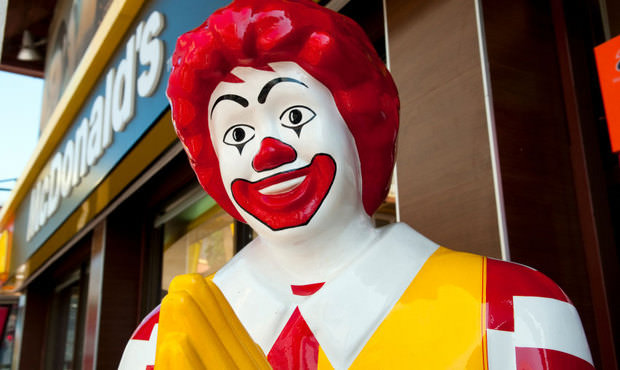 The National Labor Relations Board released a major decision on July 29th, one that could have far reaching ramifications throughout the franchising world.

Specifically, the NLRB has decided that the corporation of McDonald’s should be considered a joint employer with its franchisees, and held liable for certain unfair labor practices within its franchised locations.

Spearheading the effort is the Service Employees International Union (SEIU) and the Fast Food Workers Committee, who have been fighting for more protection for the minimum wage worker. Should such a precedence stand, expect to see a lot more action being taken against franchisors. In one fell swoop, employees in fast food chains have a lot more protection – and much bigger targets to go after.

The decision will certainly be appealed, most likely with the International Franchise Association (IFA) by McDonald’s side. Yet should it stick, expect to see major shifts throughout the franchising industry. For one, with more risk falling in the laps of the franchisor, more protection will be put in place. That equates to more overhead, a cost that could be passed off to the franchisees.

The real battle looms in cities such as Seattle and Chicago where a raise in minimum wage is being considered for corporations of a certain size. Franchisees with one unit and ten workers will not be exempt from such a wage hike should franchisors now be considered a co-employer. This would be crushing to some franchisees, and would force their hand to cut positions. Putting minimum wage workers out of work is certainly not a result any city should be happy with.

At the heart of the argument against such a decision is the core of the franchisee / franchisor relationship, in which certain risks are shifted to the franchisee, yet so are unit level profits. Franchisors, franchisees, franchise lawyers, and franchise employees across the country will be paying close attention as the details unfold.