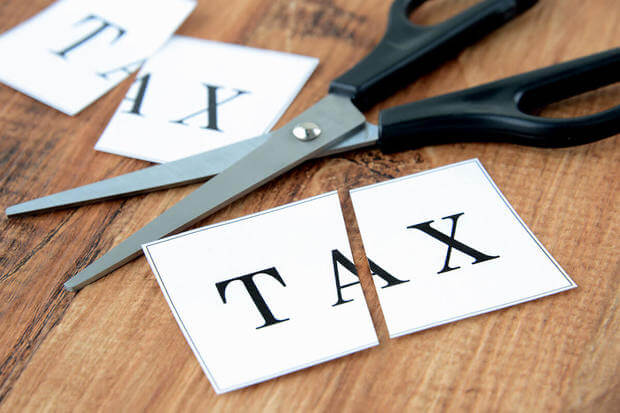 Whether you’re buying an existing franchise or taking your own business and turning it into one,
franchisees know that it’s a requirement to incorporate
a franchise. While LLCs and Corporation tend to be the most common entities
chosen, S Corporations have also risen in popularity thanks to the wide variety
of benefits that this “pass-through” entity offers entrepreneurs.

If you’re thinking about
incorporating as an S Corp, but still want more information about what this
legal structure can do for a franchise, let’s break the ins and outs of this
formation down for you.

S Corporations begin as C
Corporations or LLCs, which makes it a C Corp with an S Corp tax election. That
S Corp election tells the federal government to tax the entity as a partnership
and not as a corporation, even though S Corp structures tend to operate in the
same manner as corporations. Being taxed as a partnership allows the business
to avoid double taxation at the corporate level.

Instead, S Corps elect to have
profits, losses, deductions, and credits “pass-through” the entity level and taxed
only at the shareholder level. Only the wages of S Corp shareholders, who are
also employees of the business, are subject to employment tax.

What else do franchises need to know about S Corporations?

Wait, what about the new tax reform law?

If you’ve heard about the Tax
Cuts and Jobs Act (TCJA), AKA the new tax reform law
that gives S Corporations and other pass-through legal entities a 20 percent
deduction for qualified business income, you might wonder how it will affect filing
your taxes as an S Corp. The good news is that changes, while scheduled to take
effect in January 2018, will not affect tax returned filed for 2017. For
franchisees in need of extra filing assistance, I recommend meeting with a tax
professional as soon as possible to review and determine which changes apply to
your specific situation.