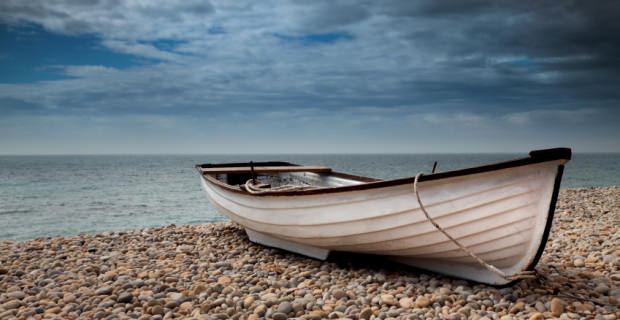 That whole 18 to 65 thing? Forget about it. It’s pretty clear, just anecdotally, that the culture of work has changed dramatically in the past generation. A report out of Georgetown University confirms what we are seeing in the workplace and the larger culture in general. The lifespan of the average career has shifted. It starts later and ends later. Look no further than your neighbor’s son.

FAILURE TO LAUNCH: Structural Shift and the New Lost Generation finds that while millennials are the most educated generation ever, they are struggling to get their careers off the ground. Meanwhile, older workers are staying on the job longer. It’s a mistake to think that adults who delay retirement are keeping young adults out of jobs. According to the report, more job openings will be created by retirements for each young person over the next 10 years than there were in the 1990s, when there were plenty of jobs for those entering the market.

The age at which young workers reach the median wage has increased from 26 to 30, and men in particular are lagging. Over the last three decades, young men’s earnings have decreased relative to average wage growth. By contrast, women have not suffered nearly as much, and there’s been a dramatic uptick in female college enrollment and graduation. The share of young women with a BA or better went from 21 percent in 1980 to 36 percent in 2010.

There is a ripple effect. With careers beginning at a later age, other lifestyle choices are on the back burner. People get married, buy their first homes, and have babies at an older age. And on the other end of the spectrum, older adults are living longer, staying healthier, and maintaining active lifestyles well into their senior years. The shift from physical labor to cognitive labor also gives older people an edge. Sixty is the new forty. Even though the culture has shifted, the world of work is slow to catch up.

Fact is, it’s not anyone’s fault. Kids aren’t lazier and more self-centered than ever. You may disagree based on personal experience, but the numbers don’t back up anecdotal evidence. Rather, economic declines and structural changes in the economy of the first decade of the new millennium are to blame.

To get younger people launched in their careers and keep older workers happy as well, there’s a pretty easy fix. The report counsels employers to offer more flexible schedules and allow for a blend of work and continuing education. There is, however, no advice on getting young people to turn off YouTube already.

Farrah Kennedy knows franchise prospecting and knows it well. Having served as the General Manager at Franchise Gator, the leading on-line directory for franchise and business opportunity information, until December 2013, she managed all aspects of the business, including franchisor relationships, franchise leads, P&L and strategic objectives and growth, as well as taking care of Gator Crew who affectionally referred to her as 'GatorMom'.

Farrah began with Gator since almost the beginning - she was the first employee in October 2003. Before Franchise Gator, Farrah started her career in lead generation in 1997 with NewHomesDirect.com, a research site for potential new home owners where she served as the Director of Operations for 5 years.