The Zoom Room®, a dog training franchisor, has recently announced plans to bring their eco-friendly franchise to the Chicago area and all across the United States. The company has signed a new franchise agreement to bring three new locations to the Windy City; they are currently looking into locations near Lakeview, South Loop, and Lincoln Park. 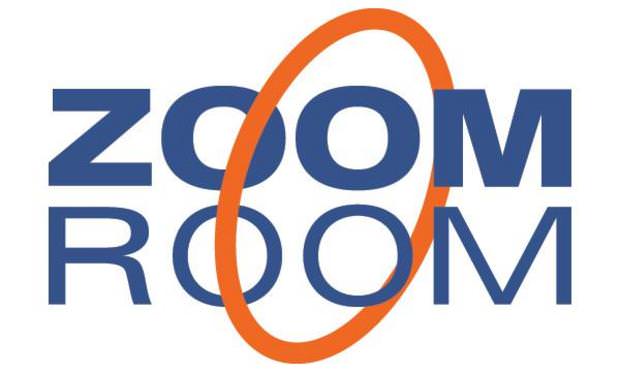 />
“We are thrilled to introduce Chicago dog lovers to the Zoom Room and give them a fun new outlet to take their pups,” said Raul Murguira, Chicago franchisee. “With the cold weather during the winter and lack of dog parks during the summer, we know that dogs and owners alike will enjoy our unique concept.”

The Chicago locations will be owned and operated by husband and wife team Raul and Patricia Murguira. The couple has agreed to open three new locations over the next three years. The Murguiras are excited to offer an alternative to crowded dog parks and cold winter days. The first location is expected to open in the last half of 2013.

The pet services industry is continually growing and American spent more than $50 billion on their pets in 2011. The growth rate for this industry is more than 7.9% according to the American Pet Products Association, ripe for franchise business owners.
« Prev
Next »
All Articles »